You can visit or contact us at one of our offices. 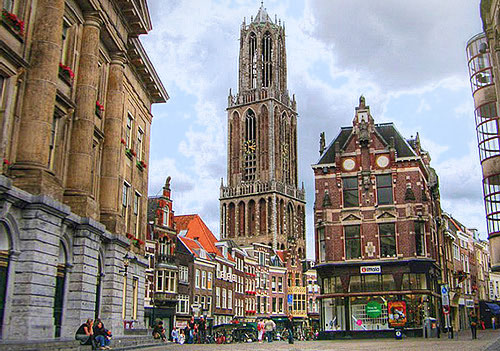 PS-Medtech’s objective is to offer realistic and comprehensive tools that will help doctors, practitioners and students to digest complex medical data faster, sharpen their skills and prepare for better patient outcomes.

PS-Tech was founded in 2005 as Personal Space Technologies B.V. and is a high tech spin-off company of the Center for Mathematics and Computer Science (www.cwi.nl).

Its origin is in the field of Virtual Reality, which technology has been transferred to 3D Medical Imaging in the medical industry.
One of its first products was a medical imaging software called ‘Nobilee’, presented to the public for the first time at the ‘Euroecho’ conference in Lisbon, Portugal in 2007. Nobilee was later merged and upgraded to Vesalius3D in 2013.

From 2005 onwards software has been marketed together with 3D workstations such as PSS and C-Station. Systems have been sold in the Netherlands, Germany, China, Malaysia and Japan.

In the autumn of 2016 a dedicated version of Vesalius3D (Vesalius3D Medical 2016) was medically certified.

Starting 2017 Vesalius3D has been distributed to key users for PC based usage.

The company is based in the Netherlands and has offices in Amsterdam and Utrecht.